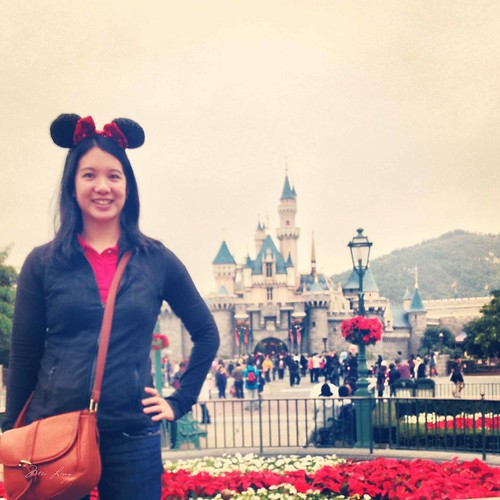 Me outside Sleeping Beauty’s Castle in Hong Kong Disneyland

After a quick breakfast we took the MTR to Hong Kong Disneyland. They’re located on Lantau Island and the MTR is a convenient way to get there. They have their own line from Sunny Bay Station that takes you to the Disneyland stop. The trains on this line are all decked out in Mickey and other Disney memorabilia. You can feel the magic the moment you step onto the train. 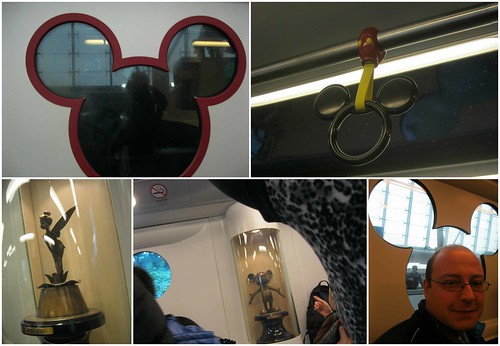 Mickey themed everything on the MRT. It was exciting!

I love Disney and even though I knew that this Disneyland wasn’t as spectacular as the others (in terms of rides and attractions) I still wanted to go. I especially love Disney at Christmas time. The park was decorated and we could feel the spirit of Christmas. We spent the day going on rides (marvelling at the short line ups), watching parades and eating fun Mickey shaped food. 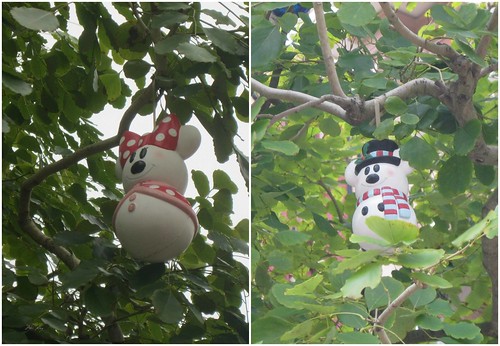 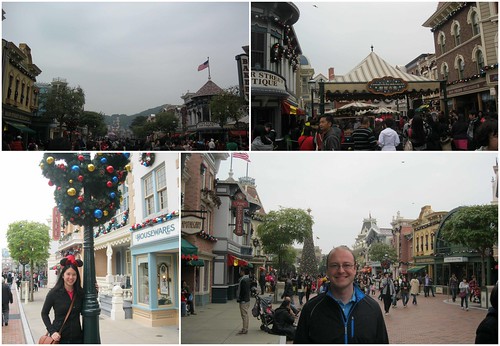 Christmas decorations on Main Street in HK Disneyland. I love it! 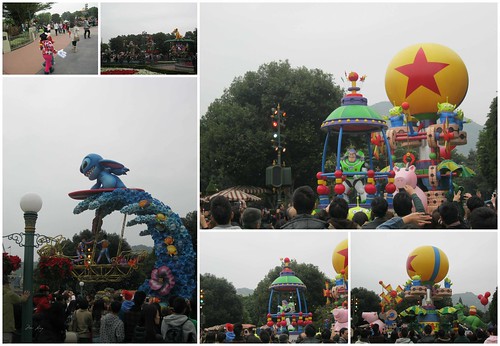 A parade. One of the advantages to HK Disneyland is there are a lot less people. Less people means less crowds so we had a good view of the parade. 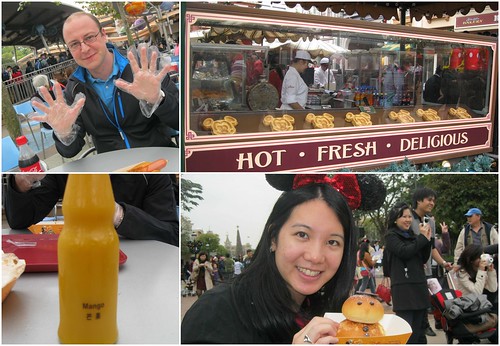 One of the highlights for me was scoring over a million points on the Buzz Lightyear ride, which is also my absolute favourite ride at any Disney theme park. Hong Kong Disneyland was definitely built with an Asian audience in mind. There were numerous opportunities to take our photos with princesses and other Disney characters. While the rides weren’t as thrilling as the ones at Disneyland and Disney World, they were still fun. One major difference is the Toy Story area in Hong Kong Disneyland. 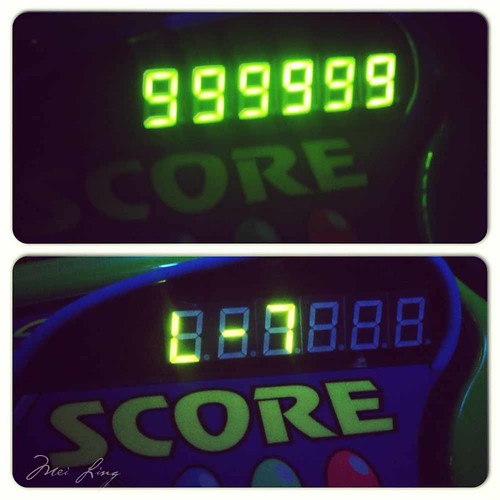 My awesome score on the Buzz Lightyear ride. I scored over a million points so it couldn’t go any higher! 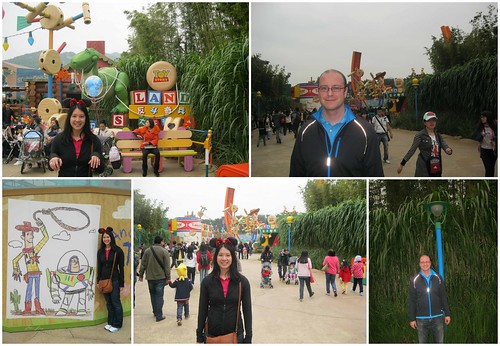 As the day neared the end we wandered over to the nearby Disneyland Hotel to see if it was possible to get in for a set Christmas dinner at Walt’s Cafe. The staff was very attentive and promptly led us to a table. There was a festive atmosphere in Walt’s Cafe and they even provided us with New Year’s Eve hats and party favours. It was a lot of fun. 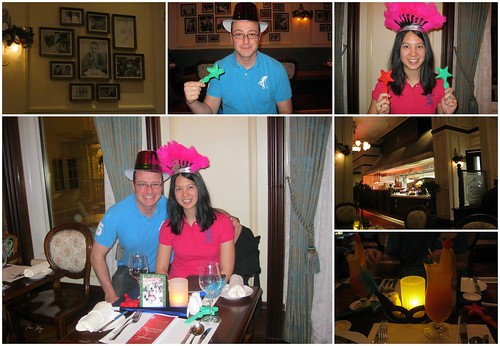 Dan and I dressed up for Christmas dinner at Walt’s Cafe. 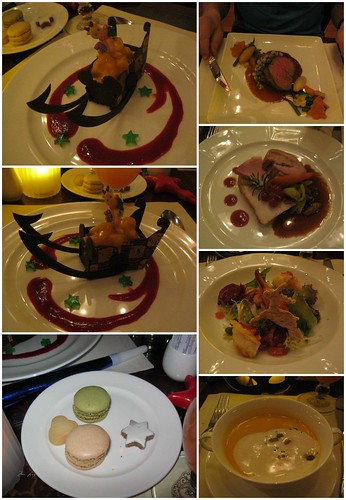 With our bellies full we walked back over to the mtr station and headed back to Hong Kong Island. Overall it was a fun and memorable Christmas. 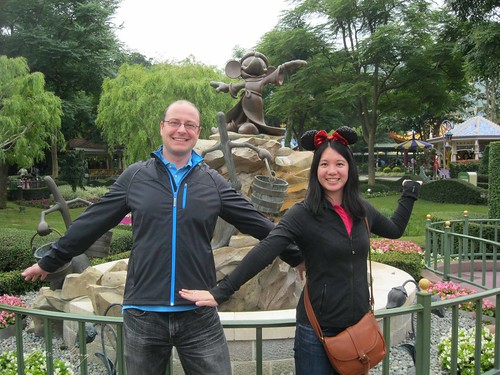 Dan and I having fun in Hong Kong Disneyland.