Last year at this time Dan and I spent an amazing week in Alberta. When I was first bitten by the travel bug I spent a lot of time exploring other countries. Seeing the the world made me curious and more appreciative of my home country. Because of this, I’ve spent the last few years trying to see as much of this beautiful country as possible.Even while seeing the beauty of the world I’ve always wanted to explore my home country. Our trip to Alberta came together when we decided to run Melissa’s Road Race in Banff. We decided to take this time to explore the province, visit my friend Stacy, walk on a glacier and see the dinosaurs. More on all of these things later. 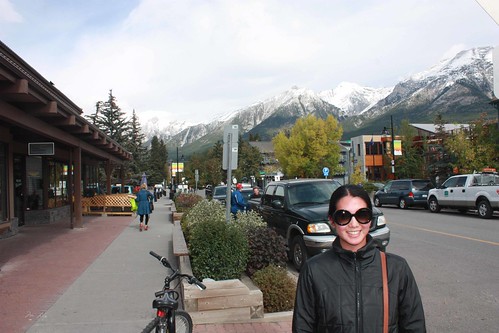 We arrived in Calgary where we picked up our rental car and hit the road. Our first stop was Canmore. I can’t even describe how I felt when I glimpsed the mountains in the distance. It was like a painting. Canmore is a quaint town that isn’t quite as touristy as Banff. We were starving so we stopped for lunch at the Grizzly Paw Brewing Company. I wanted to try their beer and they also had their own homemade sodas. We were absolutely starving when we got there so we ordered some wings to share and then our own meals. The portions were huge and we were very satisfied with the food and drink. After lunch we took a walk around town and explored. We stopped in a few soap shops and I bought the North West Territories soap from O’Canada Soap Works. It just smelled so fresh and clean with a hint of vanilla and mint. They have a collection if soap with a different scent for every province and territory in Canada. 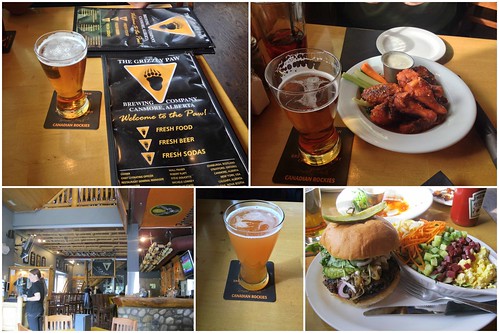 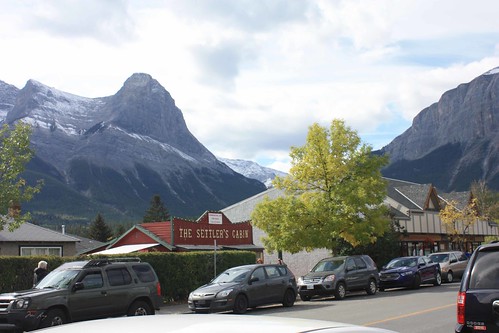 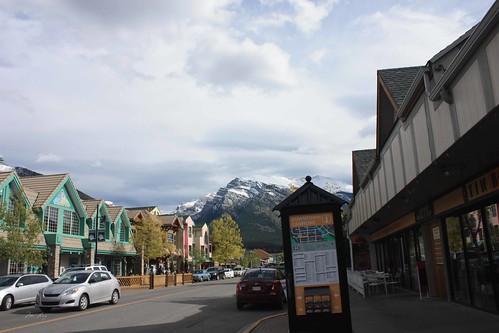 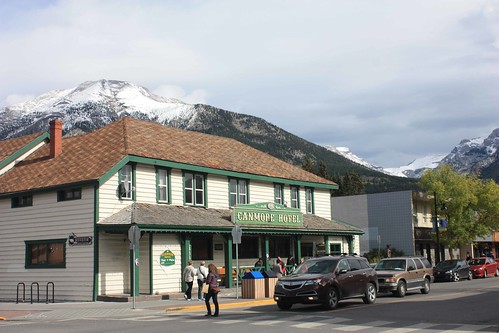 We decided to try it get it to Ha Ling Peak (formerly called Chinaman Peak). The mountain is named after a railway worker who won a bet when he climbed up and down Ha Ling Peak and returned to Bowman Valley in under six hours. We weren’t entirely sure where it was but I think we were pretty close. Either way, we took some pictures. 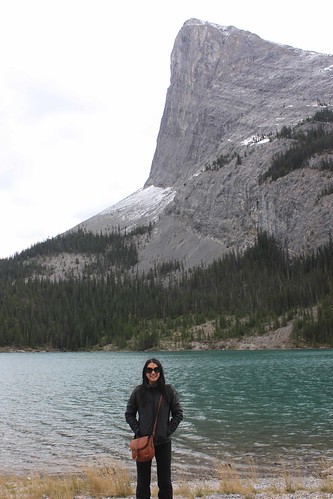 After this we drove to Banff where we planned to spend three nights at the Banff Boutique Inn. Check in was smooth and we had a nice big room. The bed was one of the most comfortable beds that I’ve ever slept on. After resting up we walked into town to explore Banff, pick up our race kits and have dinner. 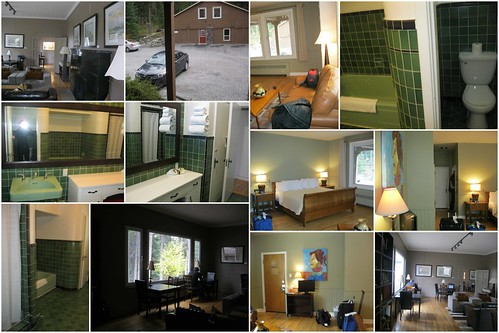 Race kit pick up for Melissa’s Road Race was at its name sake, Melissa’s Restaurant. The line up was long but we got lucky. After about ten minutes in line they called out the door asking if there was anyone waiting to pick up their 22k race kit. Dan and I were running the 22k so we got to jump ahead and get our bibs. 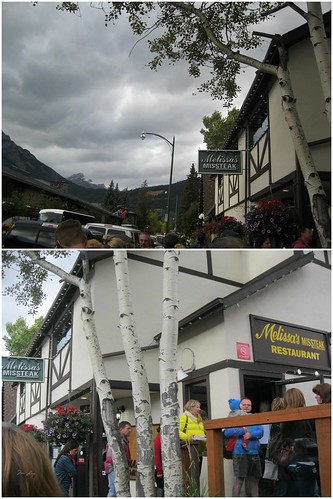 With race kits in hand, we headed to dinner at The Old Spaghetti Factory, where we had reservations. After that we went back to the inn to relax and rest up for race day. 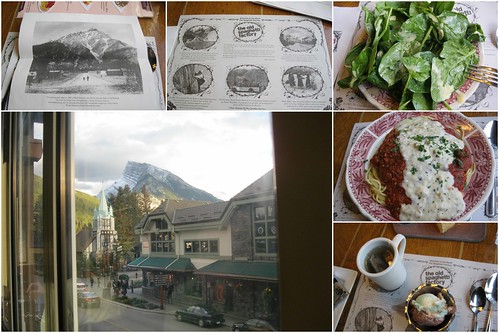 It was going to be one of the most picturesque races I’ve ever run in. More on that in my race recap.